Shopping Cart
Your Cart is Empty
Quantity:
Subtotal
Taxes
Shipping
Total
There was an error with PayPalClick here to try again

Thank you for your business!You should be receiving an order confirmation from Paypal shortly.Exit Shopping Cart

Inventor of the Diodatics Weights

Pioneer in the Health Club Industry

"TO BE STRONG IN B​ODY, MIND AND SPIRIT ARE THE GREATEST GIFTS TO

WORK AND PRAY FOR."

STORY OF THE  DIODATICS INVENTION

Diodatics Weight Training System was created by Ann Marie, to continue the legacy of her ​father, Joseph Michael Diodati, the inventor of the Diodatics Weights.

Joseph was born in 1929 in Sault Ste. Marie, Ontario, Canada and grew up as a skinny teenager who desired to have muscles and strength. He went to his doctor for advice and was told he would always be skinny.

Joseph did not accept his doctors advice and started to read every book possible about bodybuilding. He got a group of friends together and began weight training.  In a few years, he opened Diodati's Health Studio for men, in the mid 1950's.

Over the next 50 years, he built the largest men's health club in Canada, opened the first weight training gym for women and invented and patented the Diodatics Weights. He taught thousands of people how to weight train for bodybuilding, body sculpting, weight loss, and overall good health.

Joseph was responsible for building up some of the strongest men in Canada.  Diodati's Health Studio held the powerlifting championship for seven consecutive years and produced several Canadian Champions.

In 1979, Joseph opened the first weight training club, exclusively for women.  He designed highly effective weight training routines for the women and taught his daughters, Linda and Ann Marie how to teach the programs to the members.  The members got amazing results!!  The women not only sculpted and toned their bodies, they efficiently and effectively burned body fat from the weight training programs.  Joe proved that weight training was more effective for the body than doing strictly aerobics classes or cardio workouts.

Joe suffered an amazing loss when his health club was destroyed by fire and the insurance company was refusing to pay his claim. It took Joe seven years to win the court case.

His daughter, Ann Marie, along with her daughter, Myra, and grandchildren are carry on his legacy and are teaching people of all ages and fitness levels how to safely and effectively weight train using the

JOE AND HIS MEMBERS IN THE 60'S 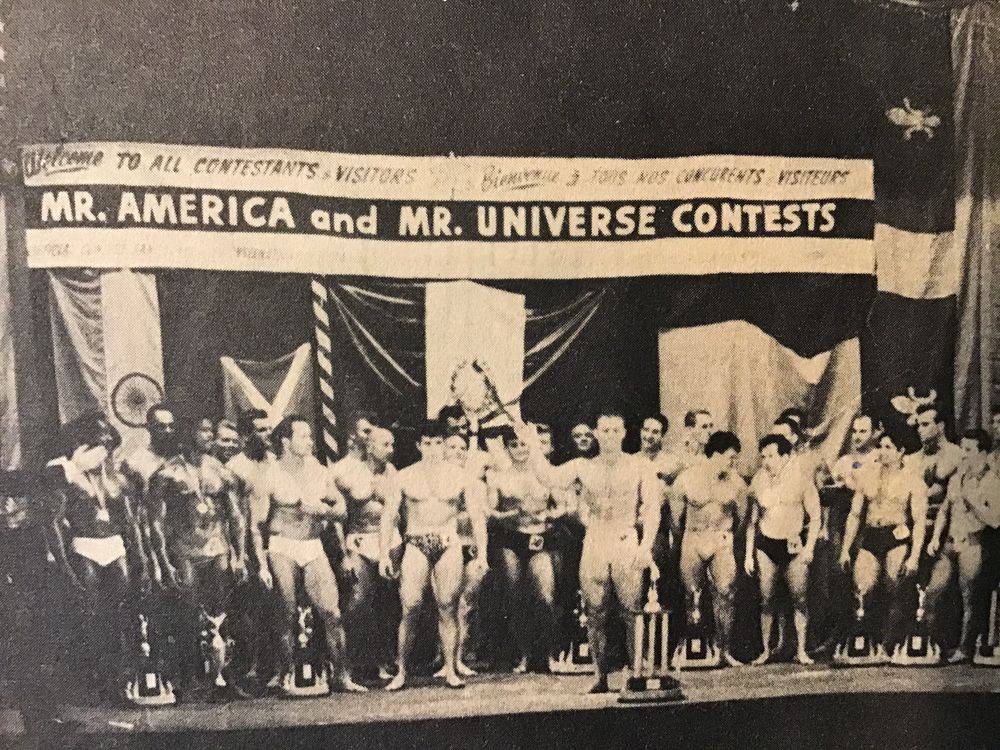